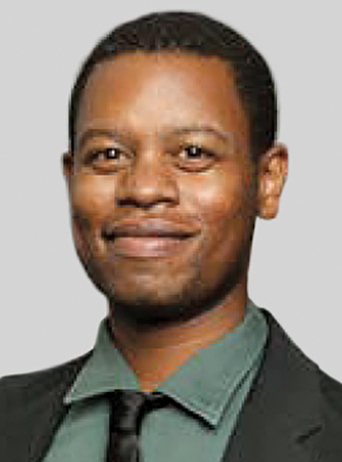 Jason T. Minter joined NHPF in 2019 after one year working for the organization as a contractor. Based in Houston, TX, Mr. Minter is focused on development of new and more resilient affordable housing options in the wake of Hurricane Harvey.

Prior to joining NHPF, Mr. Minter served as a Real Estate Development Specialist at Burten Bell Carr Development, Inc. in Cleveland, OH. There, he played an integral role in the CDC’s first two successful tax credit deals as sole developer. Mr. Minter has also served as Project Manager for the architectural firm, AT103 in Mexico City.