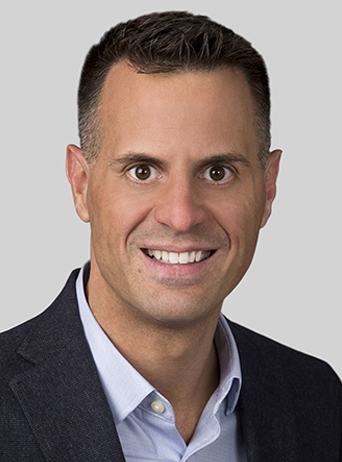 Kenneth White joined The NHP Foundation in 2006 as the National Director for NHPF’s extensive resident services program. In this capacity he directs a team of coordinators providing on-site programs and services. In January 2015, NHPF’s resident services division, Operation Pathways became a separate entity, for which Mr. White now serves as Executive Director. Prior to joining NHPF, Mr. White was the Manager of Education and Training at Community Preservation and Development Corporation, where he directed all educational programs for low- and mixed-income housing communities. Additionally, he spent nine years in education, both as a teacher and school principal. Mr. White received a B.A. from Saint Michael’s College and a M.Ed. from the University of New Orleans. As Executive Director of Operation Pathways, Mr. White will work closely with NHPF developers in the design and build-out of community centers and other common spaces leading to positive outcomes in education, health, and financial stability of our residents.