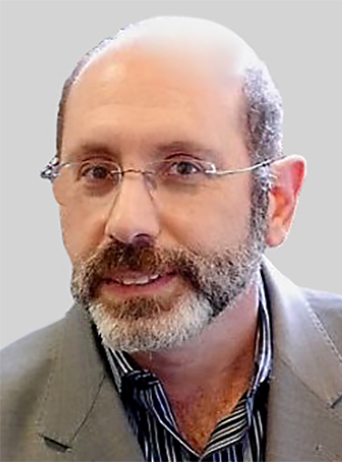 Neal T. Drobenare joined The NHP Foundation in 2010. He is responsible for acquisitions. During his time at The Foundation, Mr. Drobenare has acquired seven properties totaling 1,072 units. Throughout his career, Mr. Drobenare has developed, acquired or financed over 20,000 units of affordable housing and raised over $60 million for not-for-profits. Additionally he has been responsible for increasing annual multifamily private activity new bond issues.

Mr. Drobenare serves on the board of the National Affordable Housing Trust (NAHT) and Housing Partnership Equity Trust (HPET). Additionally, he serves on NAHT’s investment committee, is chair of HPET’s Investment Committee, and is a founder of HPET.