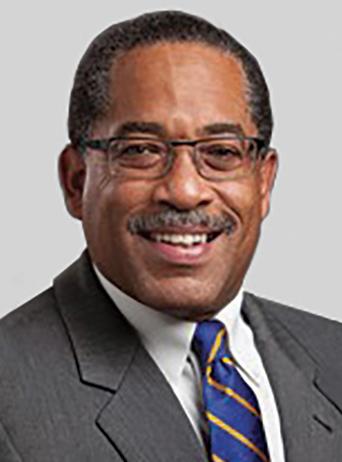 Ralph F. Boyd, Jr.  is President and CEO, SOME (So Others Might Eat). He is the former Chief Executive Officer of ULI / Americas The Urban Land Institute. He is also the former Chief Executive Officer of the American Red Cross, Massachusetts. Previously Boyd served as the Executive Vice President of Community Relations at Freddie Mac and Chairman of the Board and Chief Executive Officer of the Freddie Mac Foundation. Earlier in his career, he was the Assistant Attorney General of the United States and was in private legal practice in Boston, MA. Mr. Boyd also served on the Board of Directors of DIRECTV Group, Inc. and was the US Representative to the United Nations Committee on the Elimination of Racial Discrimination in Geneva.

Mr. Boyd received a BA from Haverford College and a JD from Harvard Law School.