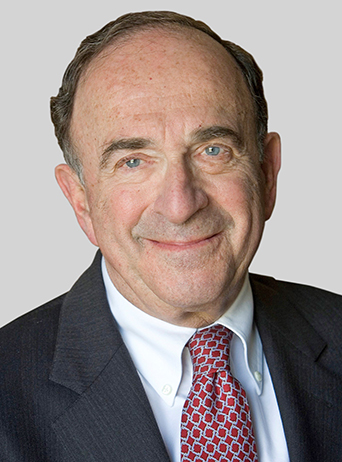 Robert H. Abrams, was the founding director of the Program in Real Estate at Cornell University. He was previously President of Abrams Benisch Riker, Inc. a real estate service firm in New York City. Earlier in his career he served as Executive Vice President of the Cross and Brown Company. He serves on the Board of the Sirus Fund which is funding low income housing in New York City. Mr. Abrams is a Trustee Emeritus and Presidential Counselor at Cornell and a member of its Real Estate Investment Committee.

Mr. Abrams received a BS from Cornell University and an MBA from Harvard Business School.