Built in 1904, The Covent Apartments is located in the Park West neighborhood of Lincoln Park. Its single room occupancy (SRO) units are being merged and upgraded to include kitchenettes and private bathrooms. The building’s common areas are being enhanced, and a new rental program for The Covent Apartments retail space is underway, adding to the neighborhood’s diverse shopping opportunities, including Trader Joe’s and City Target. Frequent bus service on the Brown and Purple Lines is nearby on Clark and Diversey.

The Covent Apartments once included a significant theater and has been recognized by the Theater Historical Society of America.

In the Fall of 2022, The NHP Foundation began a substantial rehabilitation of The Covent Apartments. Construction at the property will reduce the unit count from 64 to 30, while adding bathrooms and kitchens to all units to create modern studio apartments for residents. The Covent’s conversion from Single Room Occupancy (SRO) hotel to a modern studio apartment building will grant residents more privacy while preserving Covent’s affordability for another generation of Lincoln Park residents. 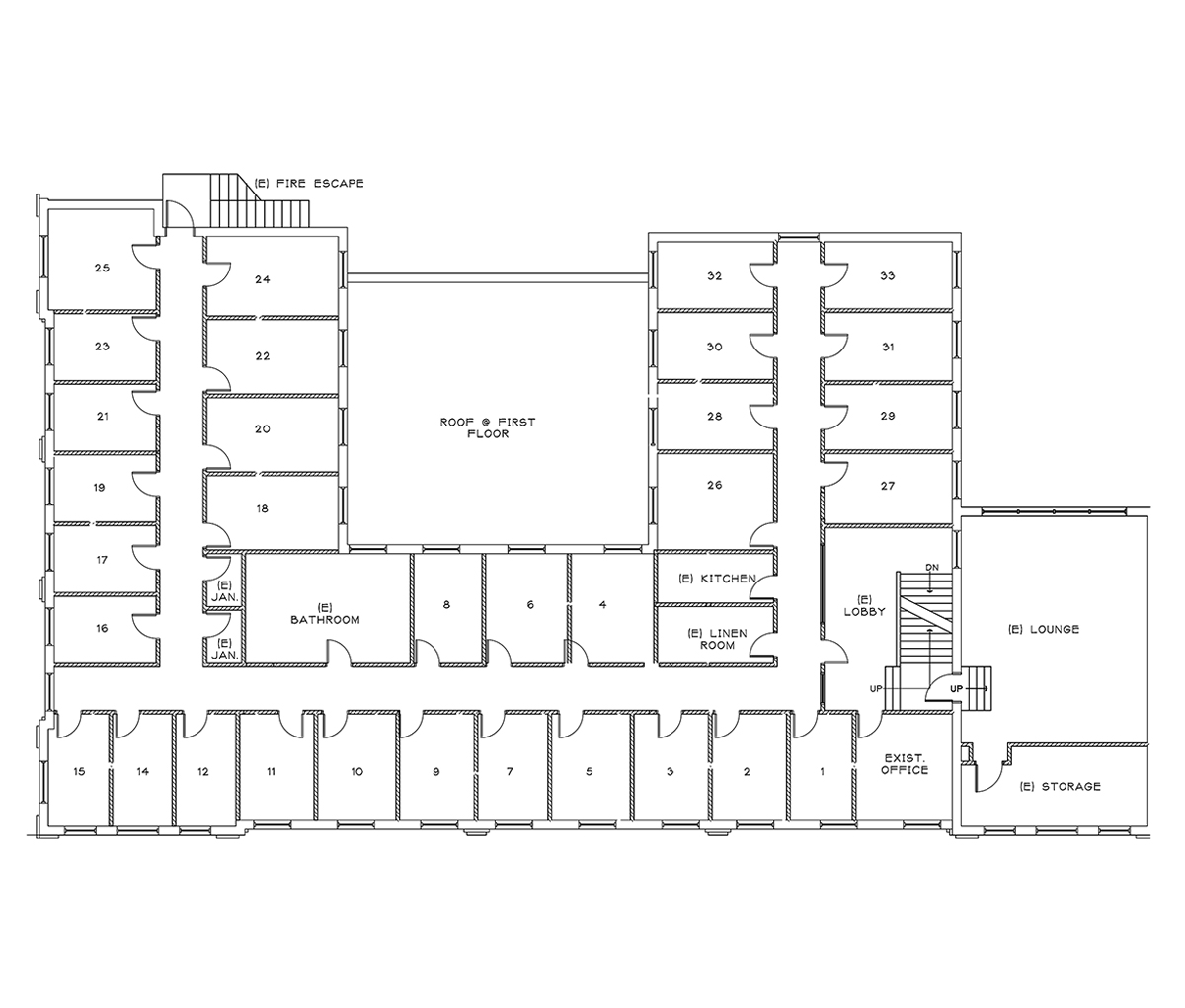 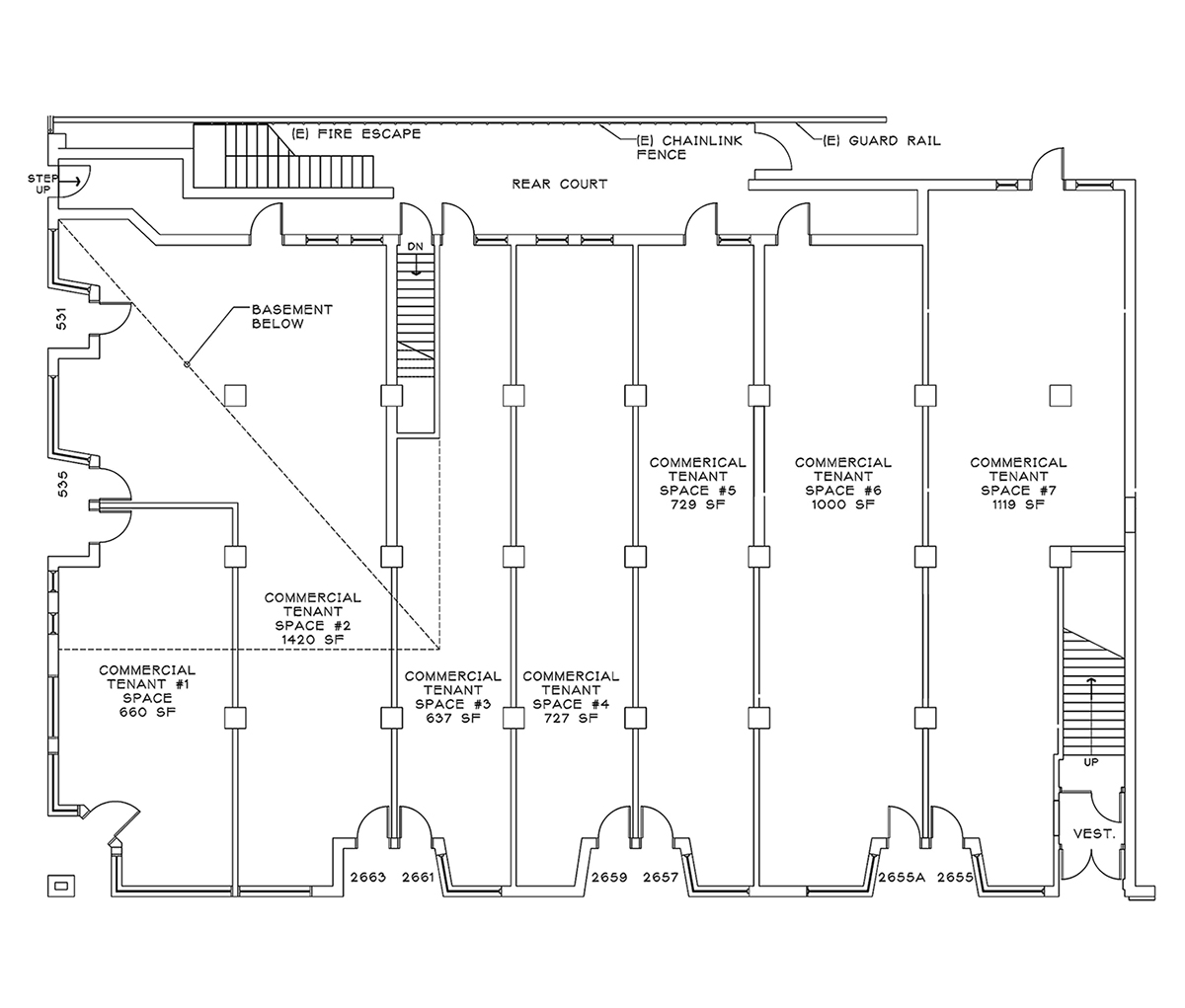 For apartment rental rates and current specials, contact us today.