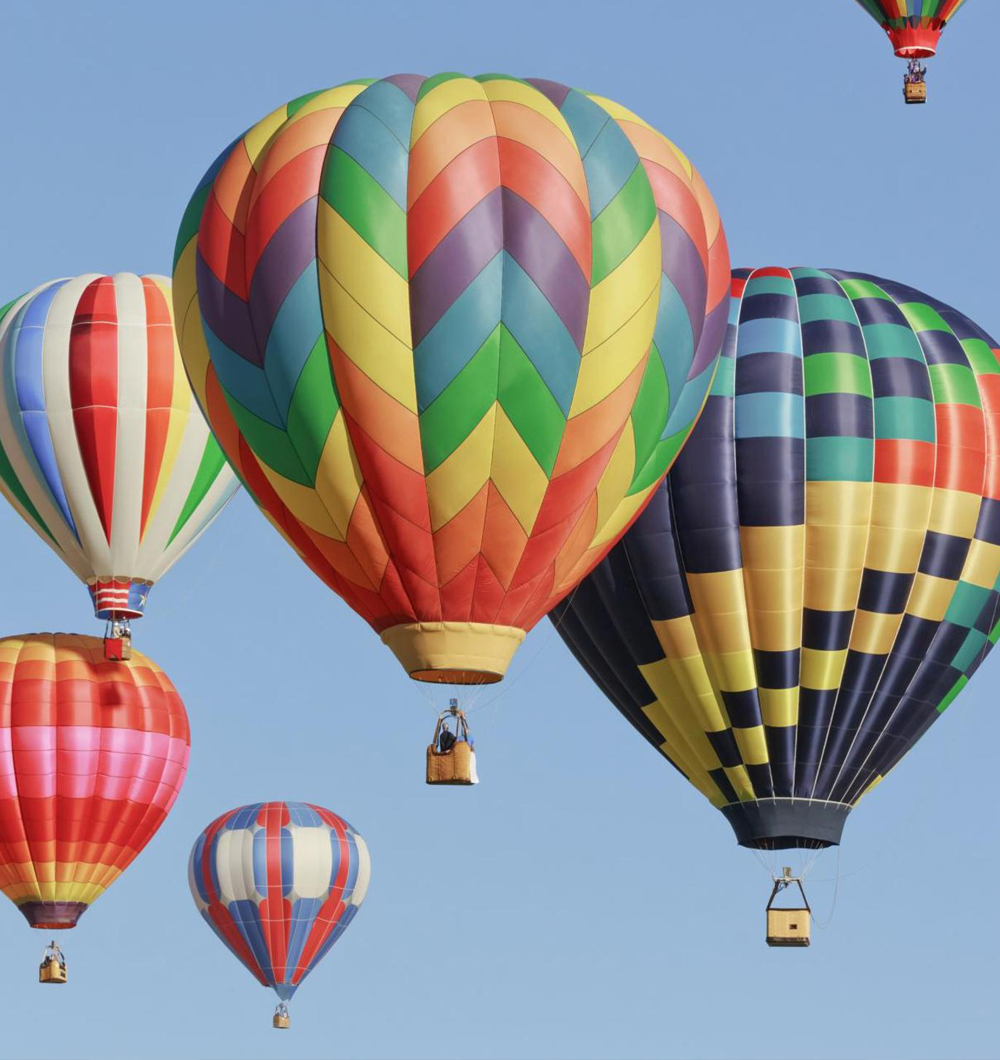 As a new resident services coordinator at Cleme Manor, Adrianna Ramirez organized a “meet and greet” event to introduce herself to residents. It was there that she first met Jenny*, a young mother and resident of Cleme Manor. Jenny approached Adrianna because she read in the newsletter that Adrianna had been a teacher and Jenny had some questions about the quality of her son’s school. After the event, Jenny would stop by Adrianna’s office from time to time just to chat, mostly about her son’s education. After some time however, Jenny began sharing more about her own life, her struggles, and her goals.

Over the course of a few months, Adrianna learned that Jenny had gone to school to be a funeral director but never took the certification exams due to a variety of life complications. She also learned that in addition to her son, Jenny had two other babies. One was adopted and being raised by Jenny’s mother, with whom she has a strained relationship, and her other baby tragically died of Sudden Infant Death Syndrome (SIDS). In addition, Jenny had been in a serious car crash and most recently escaped from an abusive relationship.

It was clear to Adrianna that Jenny felt lost, confused, and completely overwhelmed with the circumstances of her life. Adrianna used her training in Operation Pathways’ Family Centered Coaching to work with Jenny. First, Adrianna helped Jenny see that she was doing just fine raising her son, and that she should redirect her attention to helping herself. Jenny told Adrianna that her goal was to finish her schooling and certifications for her career and Adrianna agreed to coach her towards that goal.

Jenny needed to study for and pass the national board exam which is administered in two parts. Adrianna coached her in setting study schedules and creating work-spaces conducive to good study habits. The payoff was significant as Jenny passed both sections of her exams on her first attempts. The final step was to complete her provisional licensure apprenticeship, which could only be accomplished by being employed with an accredited funeral company. Adrianna worked with her to prepare and apply for these positions. After months of coaching, studying, test-taking, applications, and interviews, Jenny walked into Adrianna’s office with good news: she got the job. Jenny is now working with a provisional license and will soon achieve her goal of being a funeral director.

Family-Centered Coaching is a strengths-based approach to service delivery and works under the assumption that our residents can set and achieve their own goals. Adrianna believed in Jenny and recognized that she had everything within her to accomplish her goals, she just needed someone to remind her what she was capable of. Jenny’s new goal is to specialize in final arrangements for families who have lost babies. She understands first-hand what the special needs are for families during this time, and now she’ll use both her education and her life experiences to help others in crisis.

Jenny recently applied to and was accepted to the Biology program at University of Houston and she is working on the financial details with Adrianna. In the meantime she works at a local funeral home and is now taking care of victims of the Covid19 pandemic.

For Jenny and others, affordable housing gives people in crisis the stability and capacity to take the next steps in rebuilding their lives. It is this foundation that allows Operation Pathways to meet residents where they are and walk with them on these difficult journeys.

* Since “Jenny” is a recent victim of domestic violence, we have changed her name for this story and we cannot provide a photo.