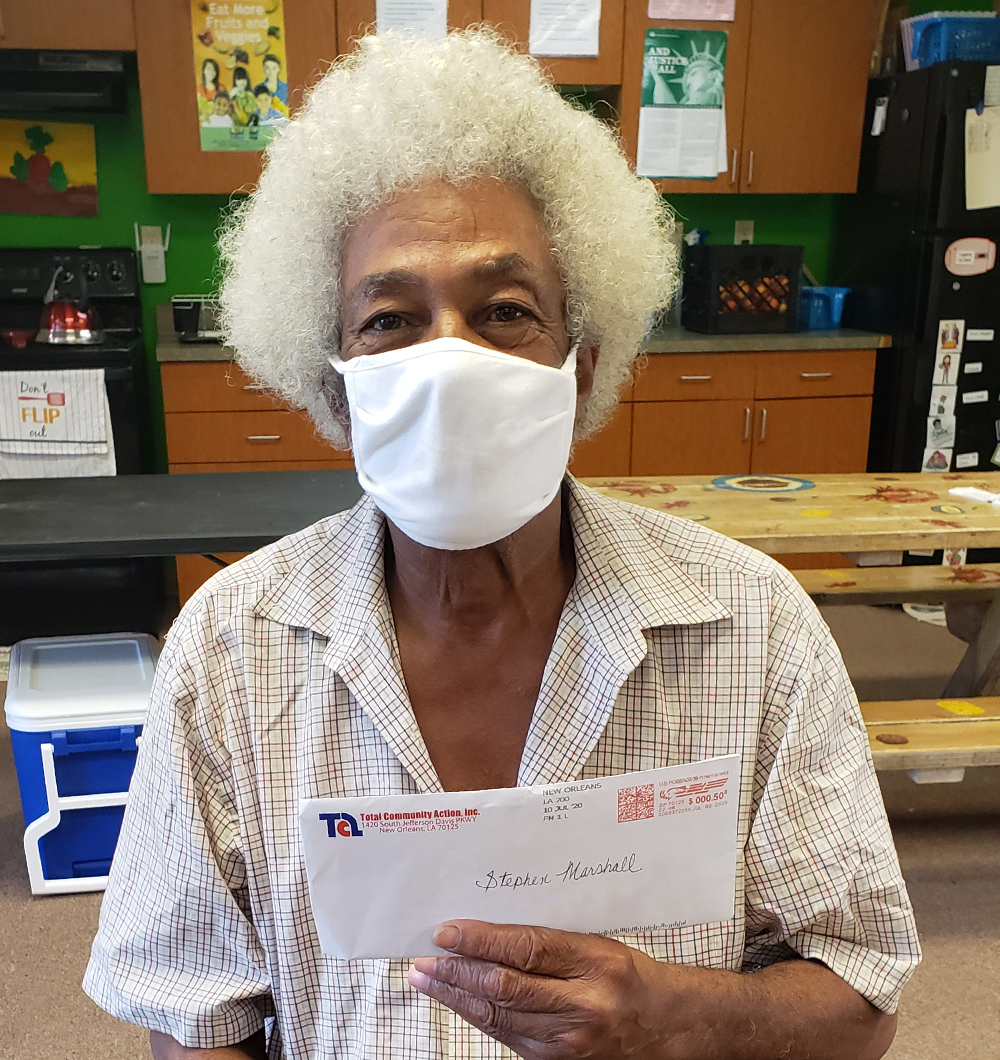 Mr. Marshall is a senior community member at Forest Park, on a fixed income. Since COVID-19 has restricted him to isolating at home, he was unable to visit his family in the summer months when he would have turned off his AC and saved on his energy bill. Instead, in September 2020 Mr. Marshall found himself $400 behind on his utility bill. He contacted the community center to see if they could help since he wanted to avoid falling any further into debt. Mr. Marshall worked with the community coach to obtain assistance with his energy bills. He obtained and completed the paperwork necessary to assist him with his bills which he was able to take to Total Community Action; an agency who processes the applications and awards the assistance.

In mid-October of 2020, Mr. Marshall received two letters in the mail from Total Community Action, one stating that his balance was paid in full and is back to $0. The second letter stated he had received a credit of $400 that he is able to use over the next six months to help him stay up to date with his energy bill and relieve the stress caused by worries of eviction.