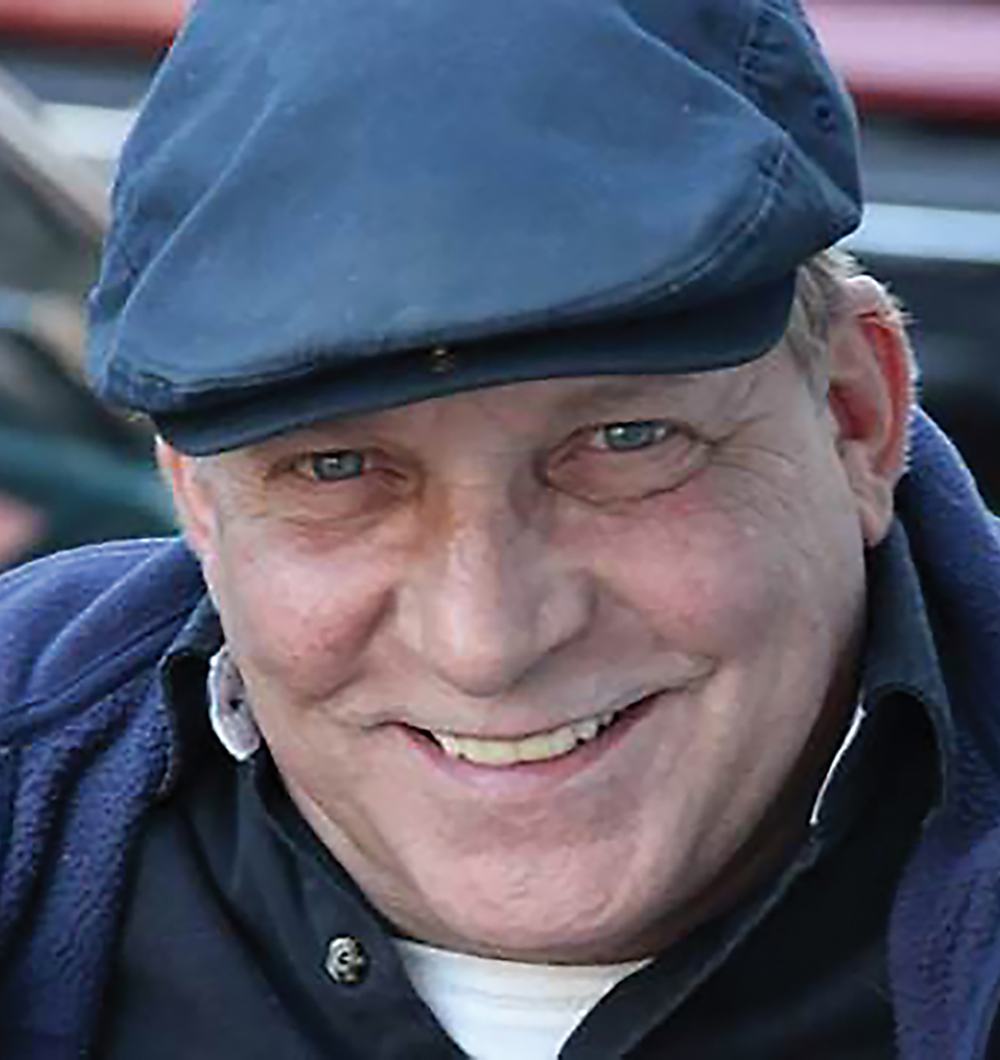 Randy is a resident of Alexander House in Hagerstown, Maryland and participated in their first smoking cessation class in October 2016. The program was brought to Alexander House by Sandy, the resident services coordinator, and was sponsored by the Washington County Health Department. Randy attended each session and completed the 8-week program successfully. He has been a non-smoker ever since.

Shortly after completing the program, Randy participated in the Operation Pathways’ America Saves Week program. During America Saves Week, residents are encouraged to make pledges to open savings accounts and make saving a habit. Randy opened a savings account with $25 and made a pledge to save the money that he had been spending on cigarettes. Recently, at an Alexander House community council meeting, Randy informed Sandy that he has $1,400 in his savings account and he continues to have automatic “cigarette payments” deposited from his paycheck.