NHPF remains very concerned regarding the overall health and well-being of our 25,000 residents during the Covid-19 crisis. We have been actively working with our third-party management companies in taking steps such as increased cleaning of common areas, limiting resident contact except for emergency situations and, through our resident services program subsidiary Operation Pathways, providing resources for financial assistance, food, medicine, transportation, and needed supplies. In addition, we have placed a moratorium on all evictions for non-payment of rent for the duration of this crisis and are actively engaging our residents who have been financially impacted to discuss payment plans. We fully appreciate the social and emotional tolls the length of this crisis have taken on our residents and we will follow all local and state government directives regarding the reopening of our sites and community centers. The safety and well-being of our residents remains our highest priority. 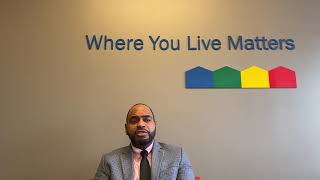 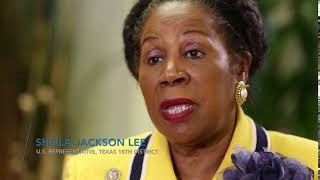 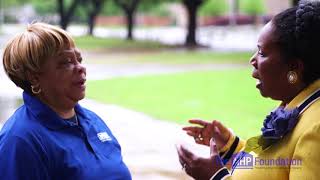 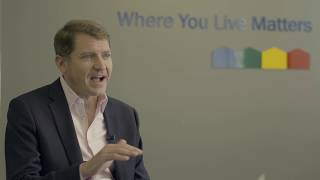 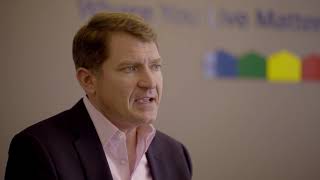 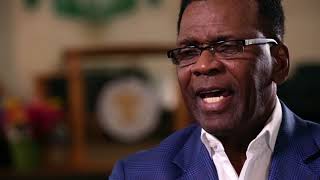 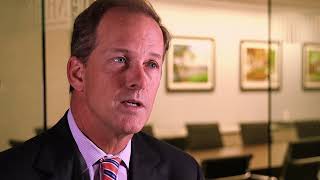 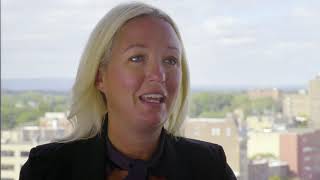 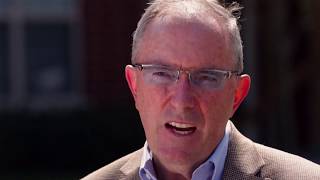 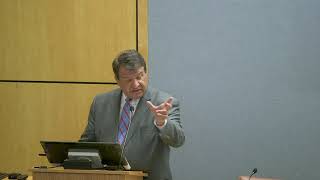 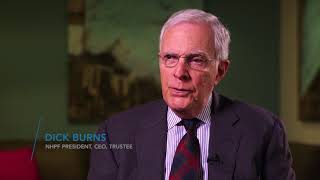 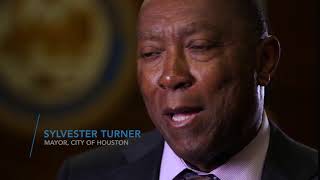 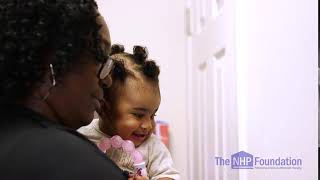 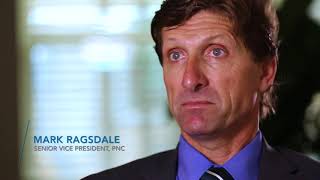 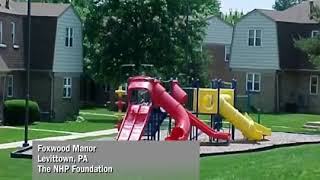